With 20 years’ experience in the composites industry across Australia and Europe, we are sure to be able to cater to your fibreglass fabrication needs.

We are leaders in custom fiberglass fabrication and manufacturing. We can help you with fibreglass repairs and restoration of boats, play parks, pool slides, automotive body work and body kits, architectural mouldings and lots more.

We’re based in Victoria, Australia and can service anywhere in Victoria.

We’re experts in jobs big and small, and can travel to the job site wherever it is in the country.

We can tackle any fibreglass project, big or small. Here are some of our areas of expertise.

What our clients say

Director of Rotary Club of Bright

The Rotary Club of Bright has been operating a water slide in Bright for some 30 years, time and use had taken their toll and it was in need of replacement.

After extensive research and some ridiculous quotes to replace the slide, we spoke to Gordon at Fiberglass Victoria.

Gordon was enthusiastic about the project and after making the trip Bright to inspect the site provided us with a very competitive quote.

This was by no means a small job, precision was required as the new slide had to fit exactly to the existing support structure, we had our doubt that it could be done but was reassured by Gordon’s confidence.

It took several months to build with regular feedback from Gordon, the end result was terrific, Gordon with his team came up to install it and it all fitted as predicted.

The slide has been in operation for the summer with no issues at all.

The club found Gordon and Fiberglass Victoria a pleasure to deal with and would have no hesitation in recommending them for any fiberglass work.

 5/5
Gordon at Fibreglass Victoria is awesome! Gordon kept me informed at every step in making my mould and components, including a clear explanation of the fabrication process and frequent photos by text. Great quality product. Highly recommended.

 5/5
Great work from Gordon, repairing my water tank. I just had to wait for the rains to fill it up again to make sure his job held water! It does. Most importantly he was great with communication and setting expectations (as the patch is not seamless or invisible, but I hardly need that for a tank). Friendly and communicative, and willing to travel – I’d hire him again.

 5/5
Gordon and the team at Fibreglass Victoria have just finished restoring the shell of our 1958 Sunliner caravan. We found their craftsmanship and attention to detail fantastic. The communication was especially good as they walked us through the process and consulted us for the key decisions. With their experience and knowledge they added to the overall project and we couldn’t be happier with the result. Most importantly they’re a pleasure to deal with. Highly recommended.

More of our clients 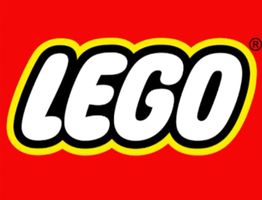 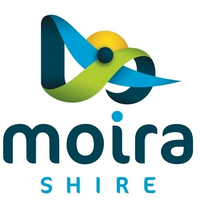 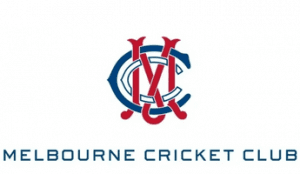 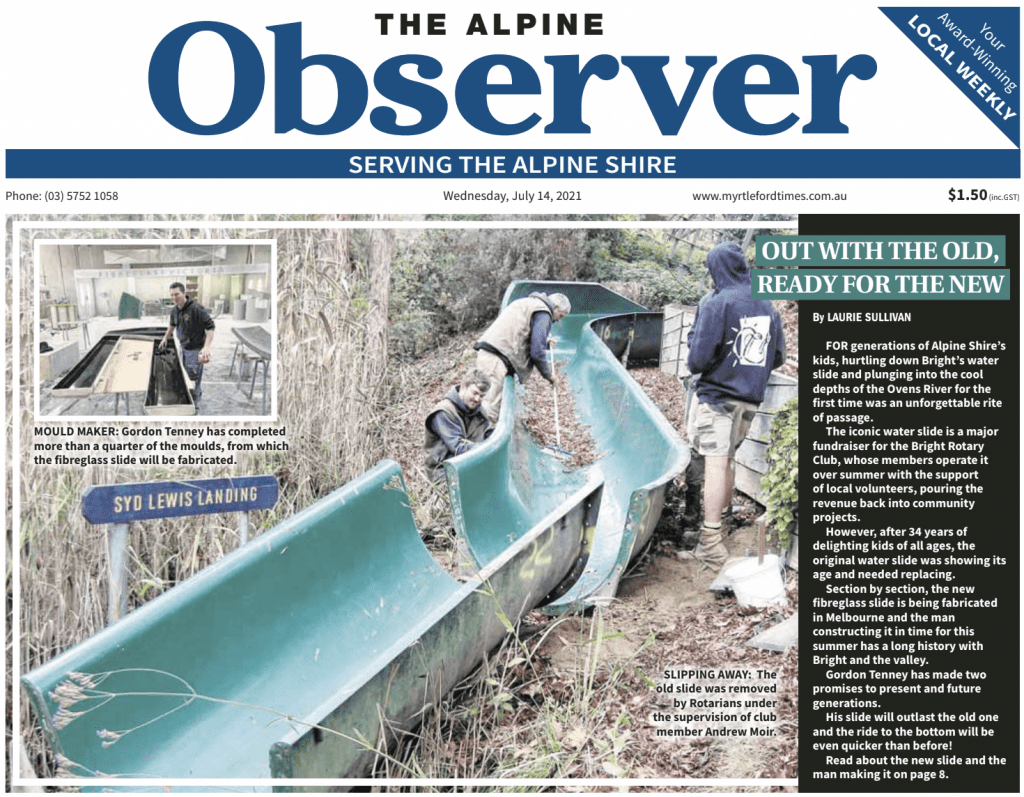 We’ve worked on a wide array of projects, here are just a few.

Click ‘Get a quote’, call or email us and tell us a bit more about your project. Be sure to include photos of what you want, or of the area you would like repaired.

We send a quote

Otherwise we will need to decide this first before proceeding.

When you confirm we will need a 50% deposit to book in the project. This is payable by bank transfer.

Once received the work can begin.

When your project is done we will issue you the final invoice.

Please be sure to give your feedback and Google review.

Have more questions? Request a call back

We will call you back within 1 business day.

With 20 years’ experience in the composites industry across Australia and Europe, we are sure to be able to cater to your bespoke fibreglass needs.

Menu
Get a Quote